How to reach us

Trieste is located in the northeast corner of Italy, close to the Slovenian border. Trieste enjoys a unique and beautiful natural location as it is surrounded by the Carsic hills and the Adriatic Sea.
It is easily reachable by plane, train, and automobile. Arriving by plane, one can choose to land at Trieste Airport (formerly Ronchi dei Legionari Airport), Venice Marco Polo Airport, or Treviso Airport. Trains operated by Trenitalia travel frequently between Trieste and major Italian cities. Buses are available for local and regional transport.
The Joint Institute is located both at ICTP and SISSA facilities. 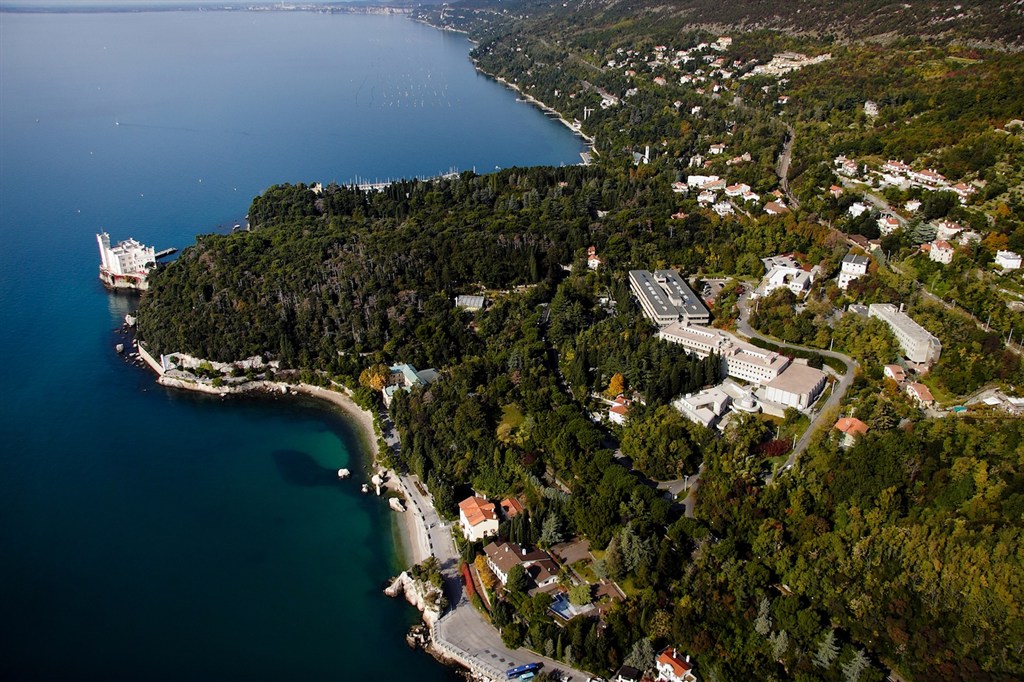 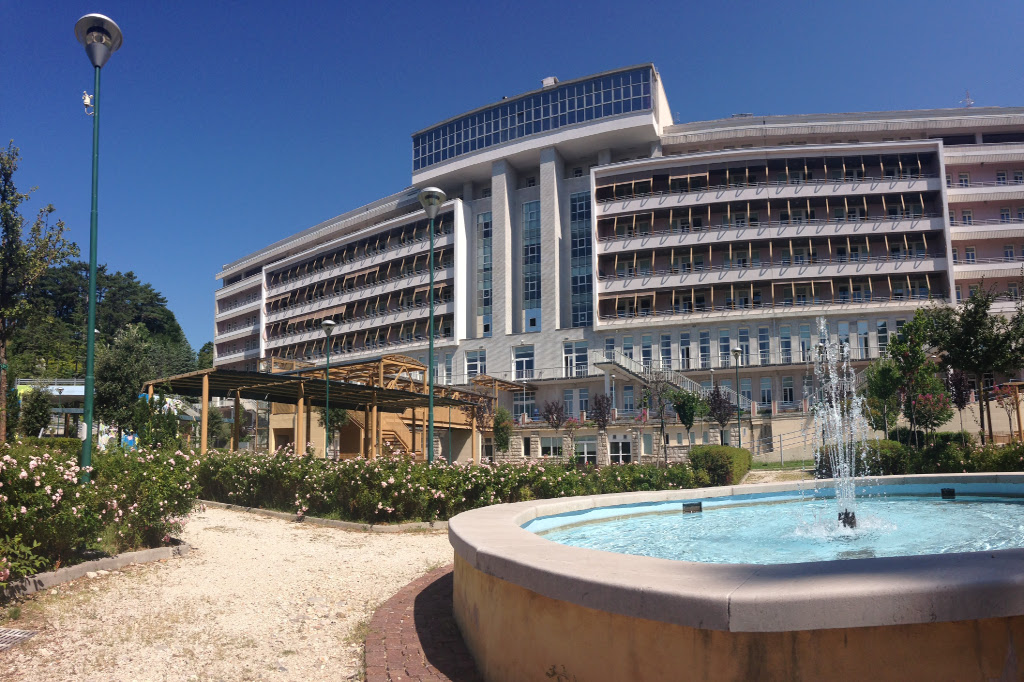 Reaching ICTP via the motorway

Take the A4 motorway from Venice-Mestre, or the A23 motorway from Tarvisio- Austria. Follow signs for Sistiana-Strada Costiera, then take route SS 14, a panoramic road leading directly to the city centre. The ICTP Campus – Grignano/Miramare area – is about 15 km from the motorway at Strada Costiere, 11, Trieste 34151.

Reaching ICTP via the Trieste center

If you are coming from Trieste center, follow Viale Miramare, which eventually turns into Strada Costiera (official route designation is SS14), for about 7 km until you see the signs for ICTP on the right. Local bus 6 brings visitors to ICTP from Trieste.

A more in detail explanation on how to reach ICTP can be found in the Institute Web Page.

For further information, click on the Google map below.

The SISSA campus is located in Opicina (Trieste), in Via Bonomea 265. It can easily be reached via public transportation, which connects the campus to downtown Trieste (at 4 km only), or via highway.

Take the 38 bus from via Galatti (opposite the Birreria Forst) next to Piazza Oberdan (every 20 minutes in the morning rush hour, every half an hour in the evening). Get off the bus at the last stop, right outside the main SISSA gate.

SISSA is very close by the Obelisk, just outside Opicina. When arriving at SISSA, drive through the main gate and then press the buzzer to be allowed through the barrier, and drive down taking a right turn into to the underground car park.

For further information, click on the Google map below.

A shuttle service between ICTP and SISSA is available with the schedule shown at the Institute Web Page.